What You Should Know

I’ve always made safety testing my first priority since I began running this company in 1995.  Every order I complete is safety tested, which is a legal requirement in the USA, Canada, UK, and most other countries that you would be interested in selling to.

Don’t Be Fooled
For years now, heavy fines and possible prison time are given out for not complying with toy safety regulations.  I have a competitor who suggests that you may be able to “get around” these rules, but personally, I think that’s crazy.  If you want to save a few hundred dollars to get around rules outlined by US Congress (and most other international governments) that’s up to you, but I am legally obligated to do safety testing and provide third-party documentation from a US Congress-approved safety testing lab.  The law also states that a business’ sales must be under one million per year ($1,052,913 or less, to be exact) to be excluded from the safety testing requirements.  If a toy company qualifies for this, you may want to reconsider working with them.  Using a toy company with less than one million in sales means you won’t have much ‘buying’ power behind you. 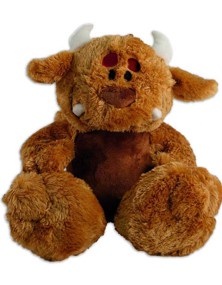 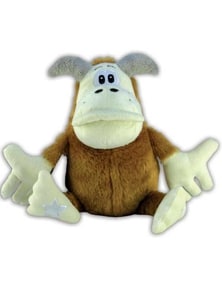 You will also need to consider that the laws can be interpreted in different ways.  The powers that be may decide that the end factory is considered the “manufacturer” and will likely have sales well over one million per year, in which case the law requiring safety testing will now unexpectedly apply to you and your toys.

I make toys for clients that ship to Walmart and Amazon.  These companies’ safety testing requirements have become even more strict as of late 2013 with updated rules and regulations, specifically with labeling.  This has not posed any problems for me as I follow strict standards with documentation, labeling, and follow many, many steps to make sure your product is ready for retail store shelves.

Finding A Better Deal
I get monthly calls from people I’ve quoted on their toy who found a “better deal” elsewhere.
They were promised their toys were safe but when they received their goods, they found that the proper steps hadn’t been taken.  Their toys now can’t be sold (or given away) legally. 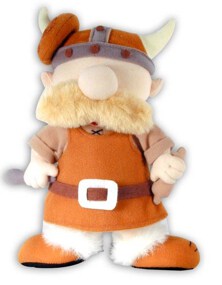 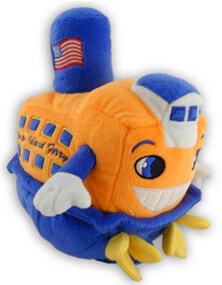 The only reason I have this information available is to educate people who are thinking about making their own toys. Whether you’re dealing directly with a factory (which I’d not recommend without years of experience) or using an agent, make sure you have an answer in writing that clearly answers these questions:

“Will my production run be safety tested to comply with CPSIA (or your country’s) safety regulations by a US Congress-approved safety testing lab? And will you provide a legally valid Children’s Product Certification?”

I hope this information has been helpful to you.

If you have not received your free quote yet, get it now.

Whenever you're ready your idea turned in to a prototype made the way you imagine.

Trusted by thousands of companies, including;